2020 Census Is Crucial for Rural Communities 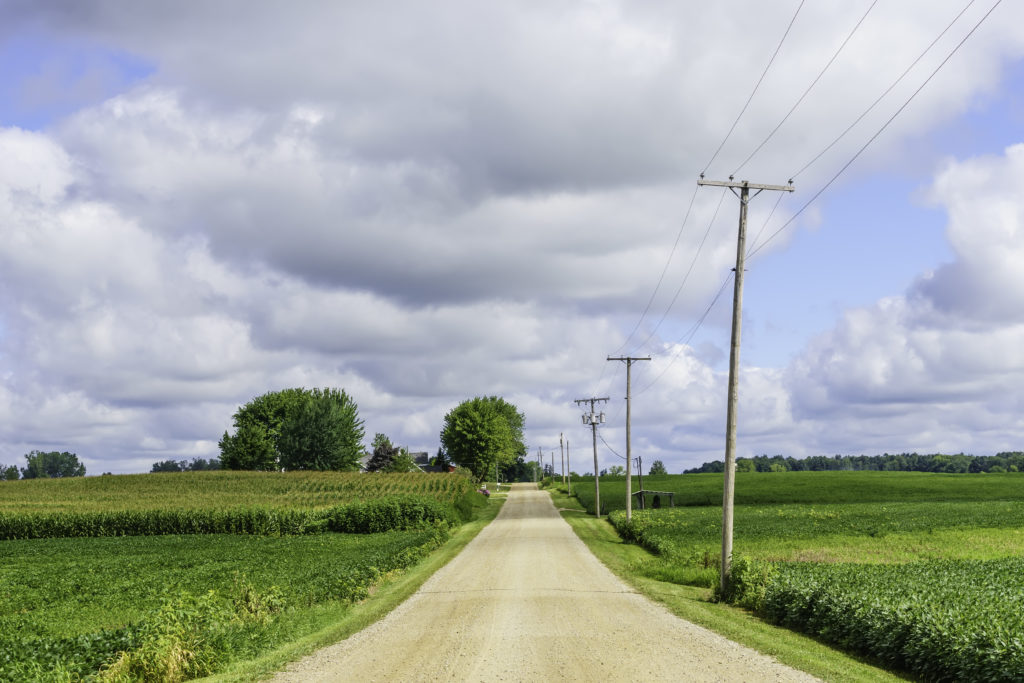 2020 Census Is Crucial for Rural Communities

This story appears in the May 21, 2020 issue of the South Carolina Market Bulletin.

Every 10 years, the U.S. Census Bureau attempts to count every person in the United States.

In some rural areas, that’s a tough task. Households may have P.O. boxes instead of mailing addresses, internet access may be limited or non-existent, and people may move around a lot, among other reasons.

But the U.S. Census is essential to making sure rural South Carolinians, including farmers, get access to government funds and representation in Congress.

“The rural population needs to be properly represented in Congress, and the only way to get that representation is through the Census,” Wells says. “We want to make sure it’s a strong representation of what our rural communities look like now versus what they looked like 10 years ago.”

Take the Farm Bill, for example. USDA conducts its own Census of Agriculture every five years, collecting information about crops, acreage, farms and farmers across the country. Using USDA data along with U.S. Census data, lawmakers decide how to dole out money to various agriculture-related programs. When there’s a disaster and farmers apply for relief, these data help determine how much money is allocated. The recent CARES Act, a relief package to help businesses and individuals affected by the COVID-19 response, also relies on such data.

“When we talk about the trillions of taxpayer dollars being spent in this country, certainly we want the rural communities to receive their portion of that,” Wells says.

South Carolina Sen. Floyd Nicholson’s district covers parts of Abbeville, Greenwood, McCormick and Saluda counties — some of it rural, including several tracts the U.S. Census Bureau designates as “Hard to Count” because of their previous low response rates. He says the Census is crucial to his district — even though some people aren’t thrilled about participating.

“A lot of times people are hesitant to complete the Census because people don’t trust the government,” Nicholson says. “They think their information’s going to be used for other reasons. It’s not. This is just a count of the number of individuals in the country to ensure that we receive funding.”

Under federal law, the Census Bureau cannot release any identifiable information about individuals, households, or businesses, even to law enforcement.

Completing the census is easy. From a computer or phone, you can visit my2020census.gov. You can also complete the census by phone by calling 844-330-2020. In mid-April, the Census Bureau began mailing out paper questionnaires to households that had not yet responded online or by phone. Census takers will follow up in person with those who do not respond by other means.